To most people, logging on to Instagram or Facebook is a daily routine that hardly registers and that seemingly arouses no special emotion. DIRECT MEDIA United Solutions produced the first Serbian neuro study with a view to examining how social media actually affect the human brain.

In the study, the participants were asked to act as they would in the normal course of using Facebook and Instagram, and all the while their brain activity and emotional responses were being measured by way of advanced neurotechnology.

In contrast to the belief that the use of social media causes no special emotion, the neuro study’s results revealed that every scroll or like was followed by an extreme feeling of happiness  euphoria. The participants’ brain waves showed exhilaration and excitement, high focus on the content, and low mental fatigue a perfect storm that we are often unaware or even in denial of.

The term “perfect storm” is used when describing a phenomenon where multiple elements combine to create a perfect moment, as is the case the study revealed with using of social media. An interesting  and also sobering  fact is that the participants were entirely unaware of their emotional responses during the testing and that they would never associate the feeling of euphoria with logging on to social media, which the Direct NEURO study confirmed. Thanks to the advancement of neurotechnology, we can now find out what takes place in the unconscious part of the brain, which daily processes much more information,” says Ljubica Vukčević, Head of Data Analytics & Insights at DIRECT MEDIA United Solutions. The neuro study also uncovered that the participants’ brains  while on Instagram or Facebook reacted negatively to phone calls or inadequate advertisements or sponsored posts, since this content  unless created in line with our interests  interrupt the evident satisfaction of using social media. In order to maintain the level of the happiness hormone produced while using social media, we will want to stay where we feel good for as long as possible, which is how addiction develops.

“The success of social media is beyond dispute. This has been confirmed by both numerous academic studies on the topic and this neuro study. However, the key difference in everything  and social media are no exception  is the way we use something. When we came up with the idea to conduct this innovative study, our goal was not only to gain in-depth insight into consumers’ unconscious emotions  which will further help us design better communication strategies  but also to call for more responsible use of social media,” says Milica Marković, Corporate Communications Manager at DIRECT MEDIA United Solutions.

Direct NEURO studies are carried out with the help of state-of-the-art technology and advanced equipment for eye tracking, EEG (electroencephalography, or monitoring brainwaves), GSR (galvanic skin response, or monitoring changes in sweat gland activity), as well as facial and vocal analysis.

Direct NEURO is backed by an experienced team of neuroscientists with world-class references and numerous studies and research projects. Using trailblazing neurotechnology, they will be delving into consumers’ unconscious responses to messages communicated through advertisements, commercials, and content on social media. The technology is vastly applied in  besides marketing  in the field of human resources. 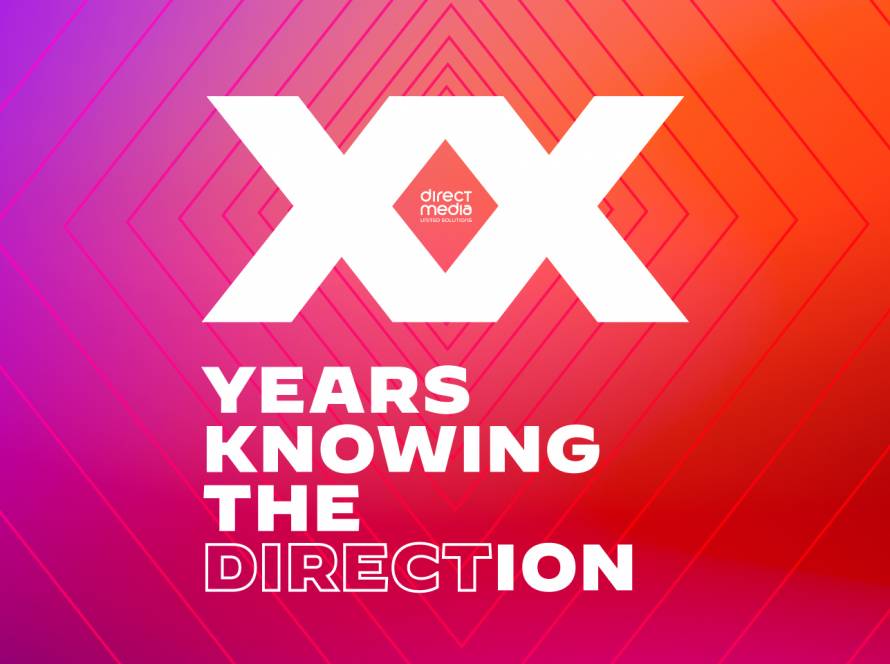