Google pushes back removal of third-party cookies until 2024: What does this mean for advertisers?

How are local companies and marketing agencies adjusting to the announced changes and will they be prepared when they come?

Google is postponing its phaseout of third-party cookies on its Chrome browser until the second half of 2024, the company announced on its blog on July 27. Initially, the change was supposed to take place this year, but then the company extended the deadline until 2023, and now again for another year.

This indicates that the company needs more time to test the Privacy Sandbox — a less intrusive targeted advertising solution. Among other things in the blog post, Google’s VP for the privacy initiative Anthony Chavez said,

“The most consistent feedback we’ve received is the need for more time to evaluate and test the new Privacy Sandbox technologies before deprecating third-party cookies in Chrome.”

Moving away from third-party cookies will ensure web progress without relying on cross-location
tracking identifiers or covert mechanisms like fingerprinting.

Google’s plan is to gradually transition from third-party cookies to the Privacy Sanbox, introduced some months ago, instead of all of a sudden switching them out with something new. A trial version is already available to developers through the API, and August will see it available to millions of users around the world.

For marketers and advertisers, this means extra time to adapt to the end of third party cookies, and we asked Direct Media’s Head of Digital Media Investment Anđela Cvetković what all this will look like and whether companies are getting ready for the new changes.

Google has pushed back its removal of third-party cookies until 2024. Should we take this to mean that their privacy technology is still underdeveloped?

Anđela: As we know, this is not Google’s first postponement for the removal of third-party cookies. The official explanation is that all the feedback suggested that the Privacy Sandbox required additional testing and evaluation.

So the answer is absolutely. They need more time than they had planned. However, I think it’s important to provide a bit of context around this decision. Globally, Google is a dominant player both in digital advertising and its proprietary technology and in the browser ecosystem (Google Chrome’s share stands at 63% globally).

For Google to kill third-party cookies, it has to keep a number of  stakeholders happy — regulatory bodies (demanding privacy), users (demanding personalization), advertisers (demanding performance), and shareholders (demanding profit). In this environment, giving preference to one group over others would create an imbalance. And since tech company stocks are down, this adds to the pressure.

There is a clear concern that blocking third-party cookies could reduce publishers’ revenues, and in turn agencies’, as well as increase CPA for brands until everyone gets used to the new situation.

Companies seem to be less focused on social media. Does this mean that the need for third party cookies will suside even before the announced deadline?

Anđela: I’m sure that the impression of companies being less focused on social media comes from Meta’s latest report, which shows a drop in advertising revenue for the first time. However, I believe there are at least two reasons for the downslide. The first is Apple introducing its  privacy change for iOS, and the second is the global slowdown in advertising due to microeconomic reasons.

It’s optimistic to believe that the need for better results, more accurate information, and easily accessible data will cease to exist. These are all revenue generators for companies and brands and no one would want to give those up. Still, this is certainly an initiation into an advertising era where third-party cookies will no longer be a factor.

After all, the worst feedback that Google received came from e-commerce and strictly performance advertisers. I’d say that advertisers are working to turn to their own channels, but that’s going as slowly as the removal of third-party cookies, if not even slower.

How far have they come with developing their own channels over the past two years, since the cookies announcement was made?

Anđela: Developing own channels is one of the most important long-term strategies. It requires time, money, and human resources. There’s an obvious difference between global and local players, as well as the sizes and regulation degrees of their markets.

Global players have been working to build their own channels for much longer than two years. Now they just strategically refocused and directed additional efforts toward it. Headquarters guidelines apply to every active market, which provides a uniform approach and compels even the less
developed markets to adapt.

Local players are just beginning to realize the importance of investing in their own channels. Not because they’re poorer performers than global players, but because their scope is much smaller and oriented on smaller and/or less developed markets. And because they are running a race in which they’re starting late.

How are local companies and marketing agencies adjusting to the announced changes and will they be fully prepared for them?

Anđela: Ever since the removal of third-party cookies became a conversation, we’ve been actively working on several fronts. On the one  hand, we’re preparing internal resources, both technical and operational.

We’re also providing internal and external trainings. We advise our clients that it is important to focus on their channels and data on a strategic level. It’s important to us that all of our stakeholders understand the importance of strategic access to data. Every advertiser should focus on both short-term and long-term non-cookie-based tactics.

For example, on finding the right technology, reviewing existing consented data, better understanding advertising through contextual targeting, and building zero-party data. And as for being fully prepared, we’ll know who’s ready once third-party cookies are gone. 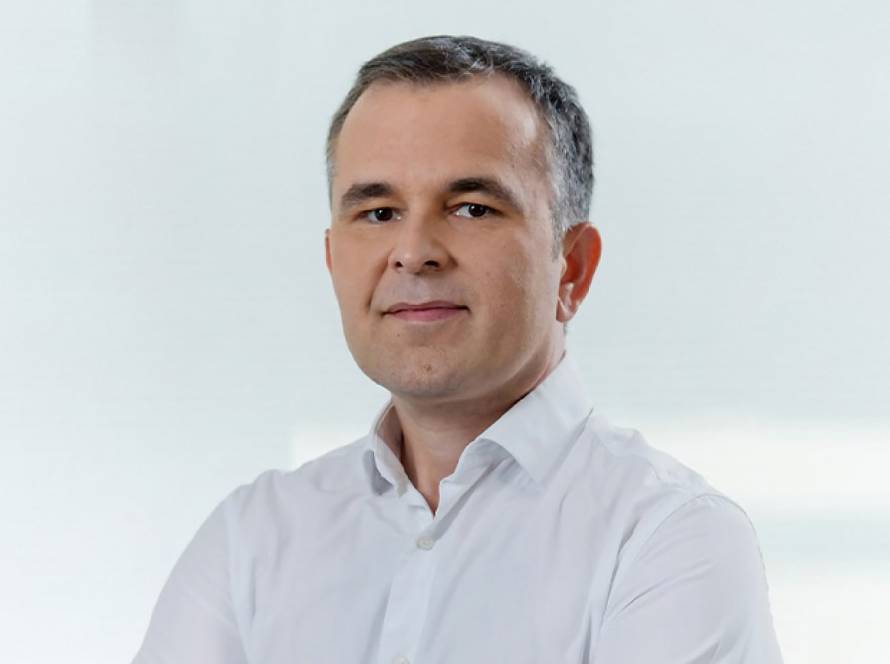 Digital as a driver of change in advertising industry 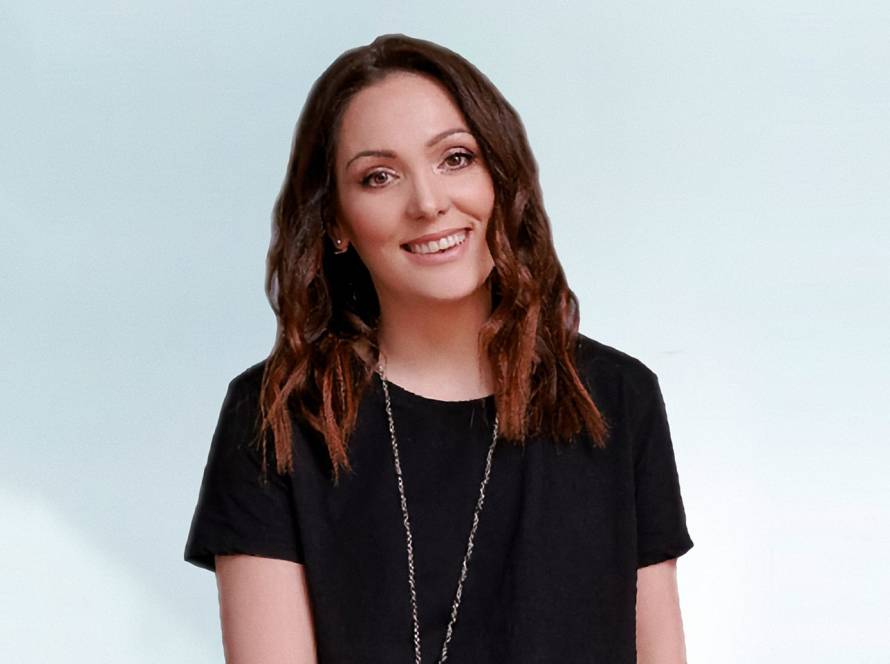